Upon arriving at Massachusetts College of Liberal Arts (MCLA) in North Adams I was led by a teacher assistant, Kofi King, up a hill with many other students trailing behind. We were all tired from the long bus ride, but I was excited to meet new people. I already felt happy that I had talked to students during the bus ride from NYC. I had told him excitedly, “I want to live on a farm when I go off to college. You know, maybe I would see horses every day, maybe even ride one wherever I am!” 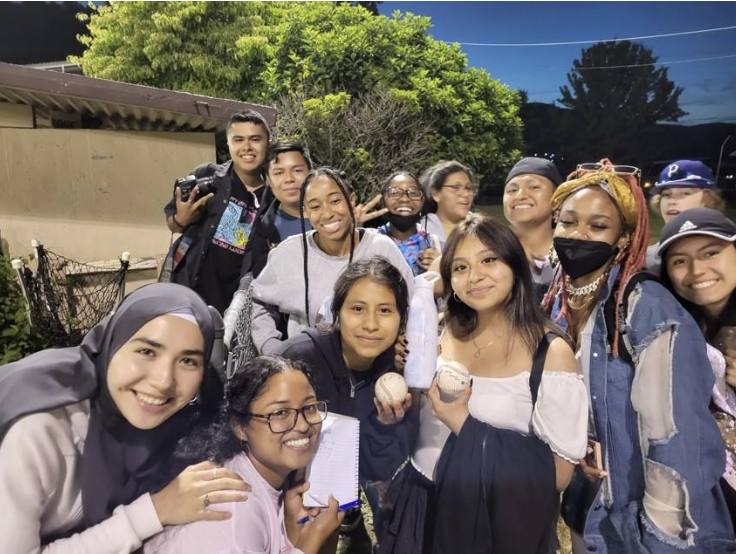 Yet during my first night on campus, me and my roommate, Hailey, both found ourselves laughing most of the night. We both couldn’t sleep, because it was too quiet.  That night and in the first week I realized that hay and a barn near me wouldn’t help me sleep either. That first night my roommate and me didn’t realize how important it was to sleep, because every single day for the SDXCO month was active.  Professors and SDC staff pushed students to get out of their dorm and partake in all the different activities. One of my favorite activities was volleyball, because I met many athletes such as, Kennedy from California. Kennedy’s patience led me through my embarrassment of not being able to serve a volleyball. And she helped me break out of my comfort zone.  At first, I would be too shy to scream when I made a point – which later changed. Along with finding out about volleyball, I faced one of my biggest fears which was swimming. During the first week we were all taken on a hike to the lake, but I was too scared to swim in the lake. Starting in the second week, along with other SDXCO students, took swimming lessons at N. Adams YMCA. My swimming teacher, Brandon, helped me build confidence, feel less scared to pencil dive, and swim from the shallow to the deep end. All throughout my body I felt adrenaline rushing, I liked learning new ways to be faster and stronger swimming. I practiced the breathing techniques in order to not be out of breath after swimming a lap. It was great to learn to swim.

I wasn’t only active physically at SDXCO, but also mentally during my course on Sports and Civil Rights. I came in thinking I knew about civil rights from high school history, but I left class every day with something new and many things to think about. I learned about the Springboks, a top all-white South African rugby team, and their impact on the world when they were rejected to play in different countries during apartheid years. Sports did in fact impact society, and it was also a glimpse of hope to many African Americans and other minorities during their fight for their rights. Our professor encouraged us all to discuss as a group of ten, but what I loved most was that we had creative small group projects. Me and my classmates would meet up outside of class to discuss so everyone’s voice could be heard during our project recording a group podcast. 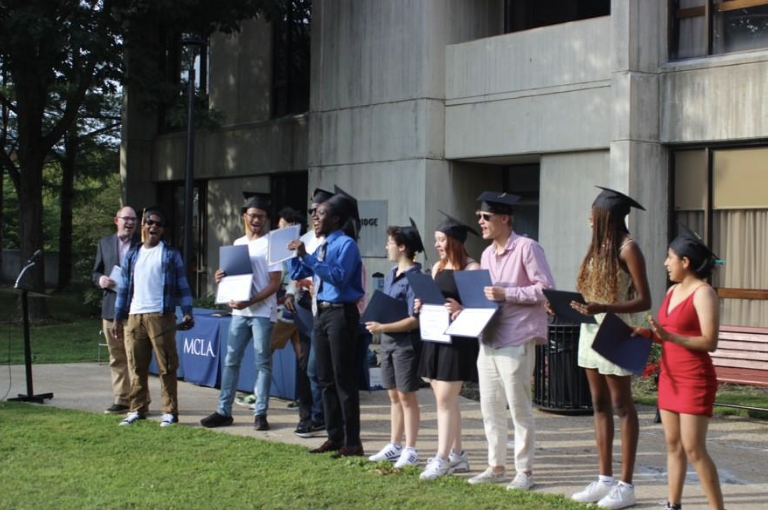 On our final day in Massachusetts, we were unable to stop taking pictures and giving out hugs. At the beginning of July, we weren’t all too excited to live in a small town in the Massachusetts mountains, but in the end, we all made so many friendships, learned so much and experienced college life for the first time.