Turkey : Country at the Crossroads – Ancient Civilization to Modern Influence

Ancient ruins, the Ottoman Empire and Ataturk’s great social experiment foreshadow the importance of Turkey’s modern role as a bridge between East and West. Working with cultural anthropologists, learning from archeologists, meeting with political scientists and living with rural families gives you insight into how Turkey views the world inside and beyond its borders. Through music, art, religion and geopolitics, learn about Turkish civilization past, present and future.

After a long flight from the States, you and fellow Corps members hit the ground running in Istanbul. Attend a whirling dervish ceremony, visit Topkapi Palace, the Blue Mosque and St. Sophia and learn about Turkish history, politics, demographics and geopolitics from educators and anthropologists. Next, travel to historic Izmir to trace Turkey’s evolution from ancient civilization to it’s critical modern day role as a bridge between East and West. Work with archeologists at an excavation site, meet with anthropologists from Ege University and dive into Turkish history. Live with a family in a rural village where you become part of local life in central Anatolia. Help in the fields, shop in local markets, practice survival Turkish language skills while cooking with your host mother and play backgammon with village elders. Head north to the Cappadocia region to explore ancient underground cities, hike through the moonscape Devrent Valley and discover one of the most well preserved regions of ancient Turkey before returning to Istanbul at the end of the program. 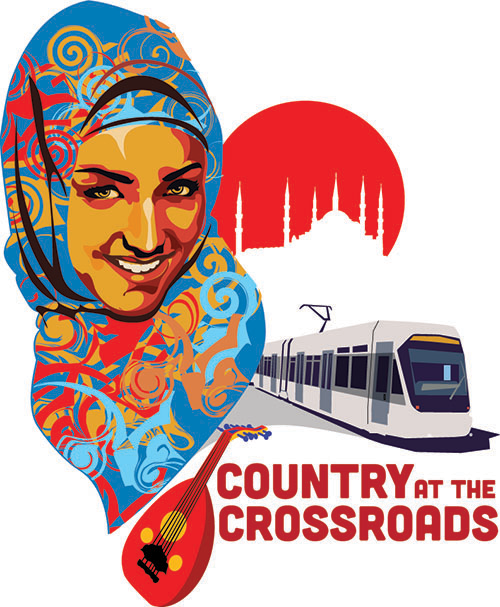 The Seminar in Izmir

Student Diplomacy Corps works collaboratively with in-country experts to build safe, dynamic programs. In order to provide high quality experiences that take advantage of local resources and adapt to fluid circumstances, all activities, venues, fees and descriptions of the program itinerary are subject to change.